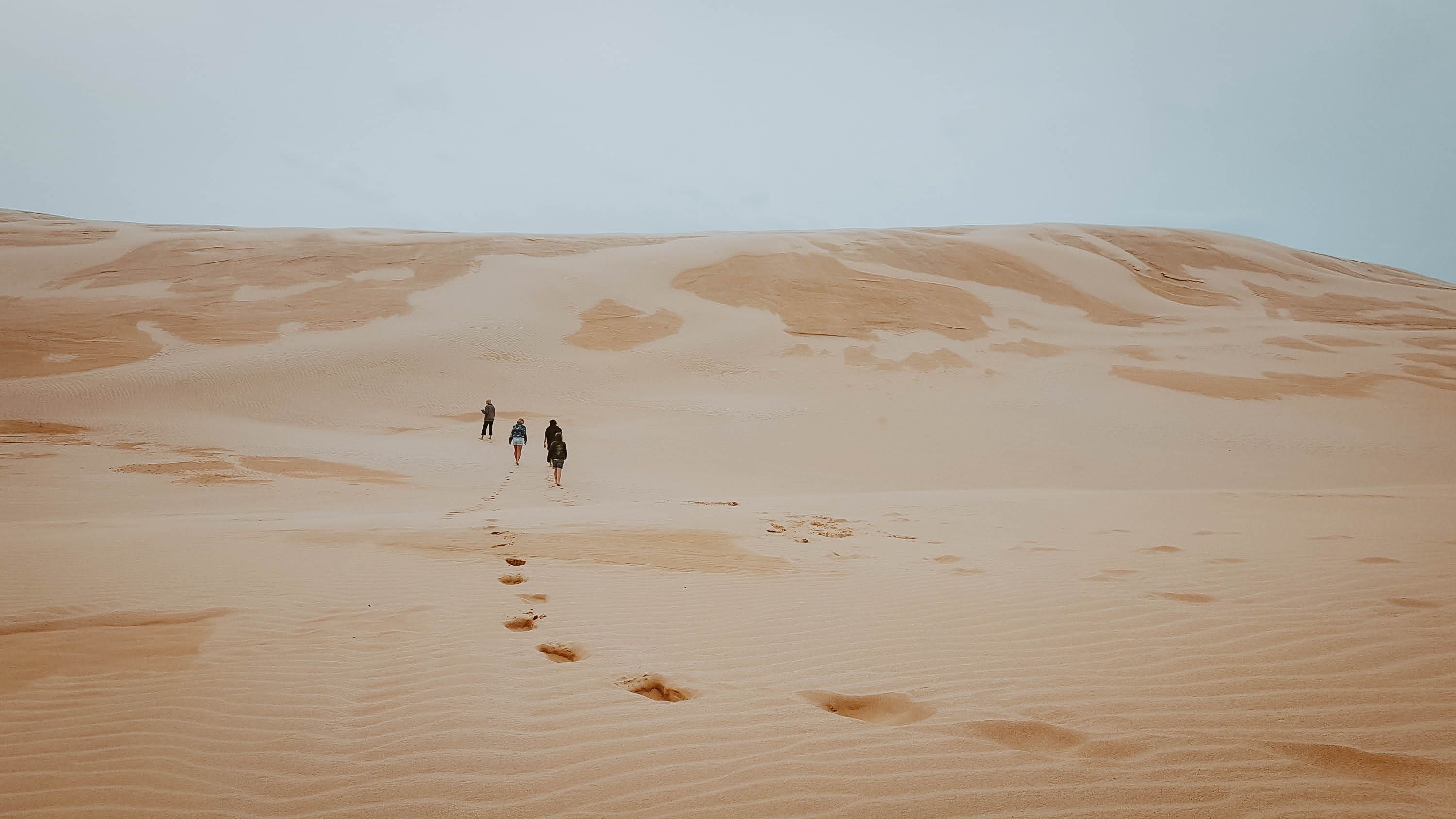 In desperation you cry out to the Lord for provision. He shows up, and suddenly manna from Heaven practically falls into your lap. The job, the money, the friendship, the opportunity-God has given you exactly what you needed in exactly the right moment. But what happens when the manna starts to sour?

In Exodus 16 the Israelites are in the wilderness after God delivered them from Egypt. They’re tired and hungry. They ask Moses why he would lead them out of Egypt just to starve in the desert. At least they had food when they lived as slaves, they argue. In response to their complaints, God provides them with food. He sends manna and quail and instructs them each to gather the food. When they were finished, each one had what they needed (no more, no less). Then they were instructed not to hold onto any of the food beyond that day. It seems like a small ask. Just use what He’s given and don’t try to hold onto the manna any longer than it’s good for you. God had promised them that they would eat meat and bread until they were full, after all. There was no way that the food from the first day would last for their entire journey, and that meant that they would have to trust God to provide again anyways. Still, some of the people kept the food until morning. Maybe they were worried that God wouldn't provide next time. Maybe they thought there was a limit on His blessings, or they didn’t want to bother God by asking for help again. Maybe they were trying to be wise or ensure the security of their families. But in the morning, all the food that they had saved had rotted.

It wasn’t that the manna wasn’t good. It was. When God gave it to them, it was exactly what they needed in the exact right amount at exactly the right time.  It’s not because God didn’t want them to have too many good things or to be full, but because He knows that this manna will only be what they need for a certain amount of time. Even good things sour when we hold onto them past the time we were meant to have them. Whether it’s food or a job or a ministry, sometimes things are given to us for a season. Then God asks us to let go, not because He wants to take good things away from us, but because He has new and fresh manna to give us.

Sometimes we’re too busy trying to hold onto yesterday’s provision that has already soured that we don’t look up to see that God has provided exactly what we need for today. There’s nothing wrong with enjoying God’s provision. It’s also okay to wrestle with some doubt or fear when you feel like maybe this time when you let go God won’t have tomorrow’s provision. Learning to listen when God is asking us to let go of what has passed its season is an exercise in trust. There’s something so human about wanting to hold onto what’s tangible in front of us that we feel we can have some kind of control of or security in without having to rely on anyone else. But there is so much beauty in complete surrender. Today’s manna may look different than we expected, but it will be exactly what we need in the exact amount we need at exactly the right time. All we need to do is let go of what was for yesterday. 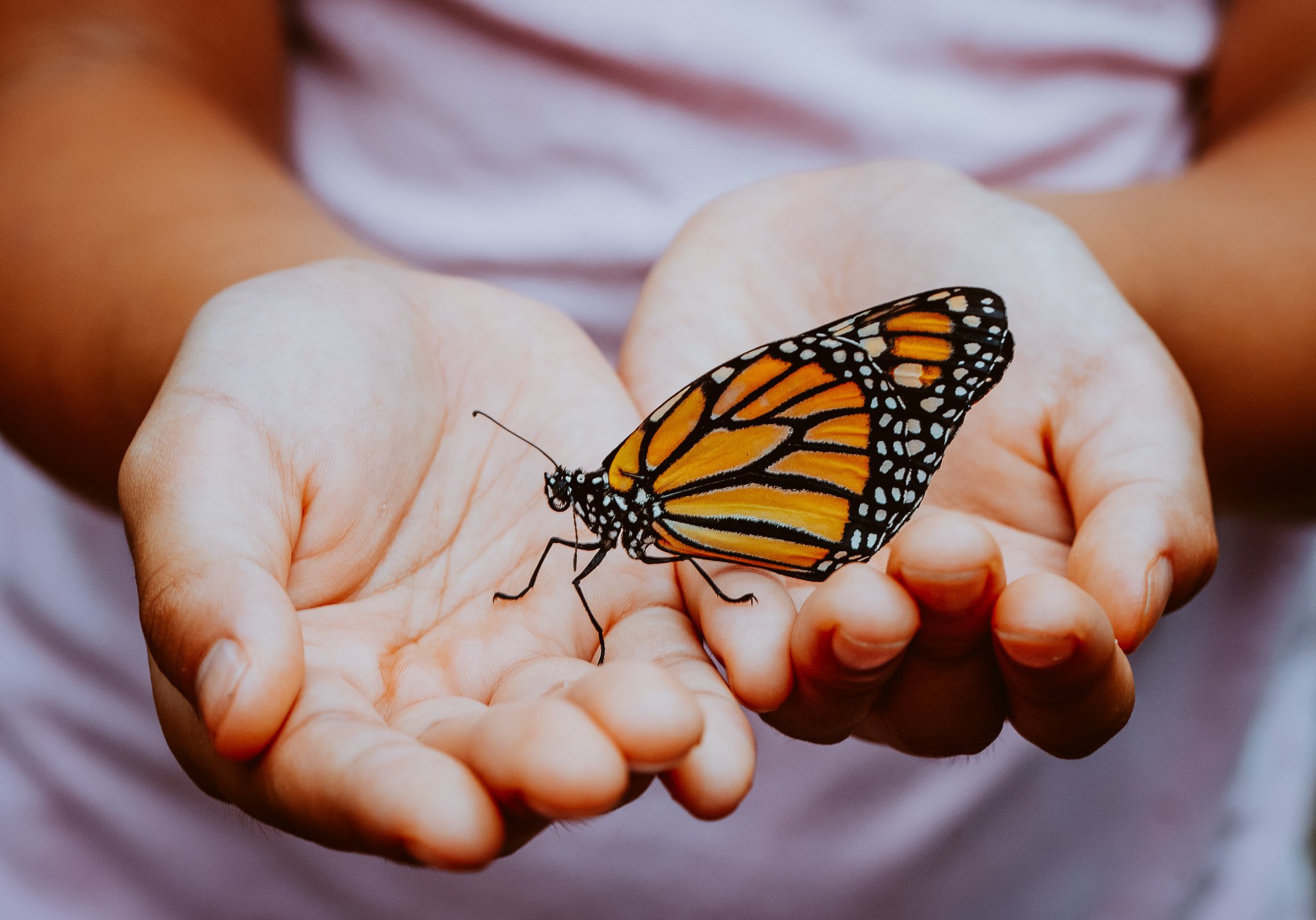 The Truth of the Butterfly 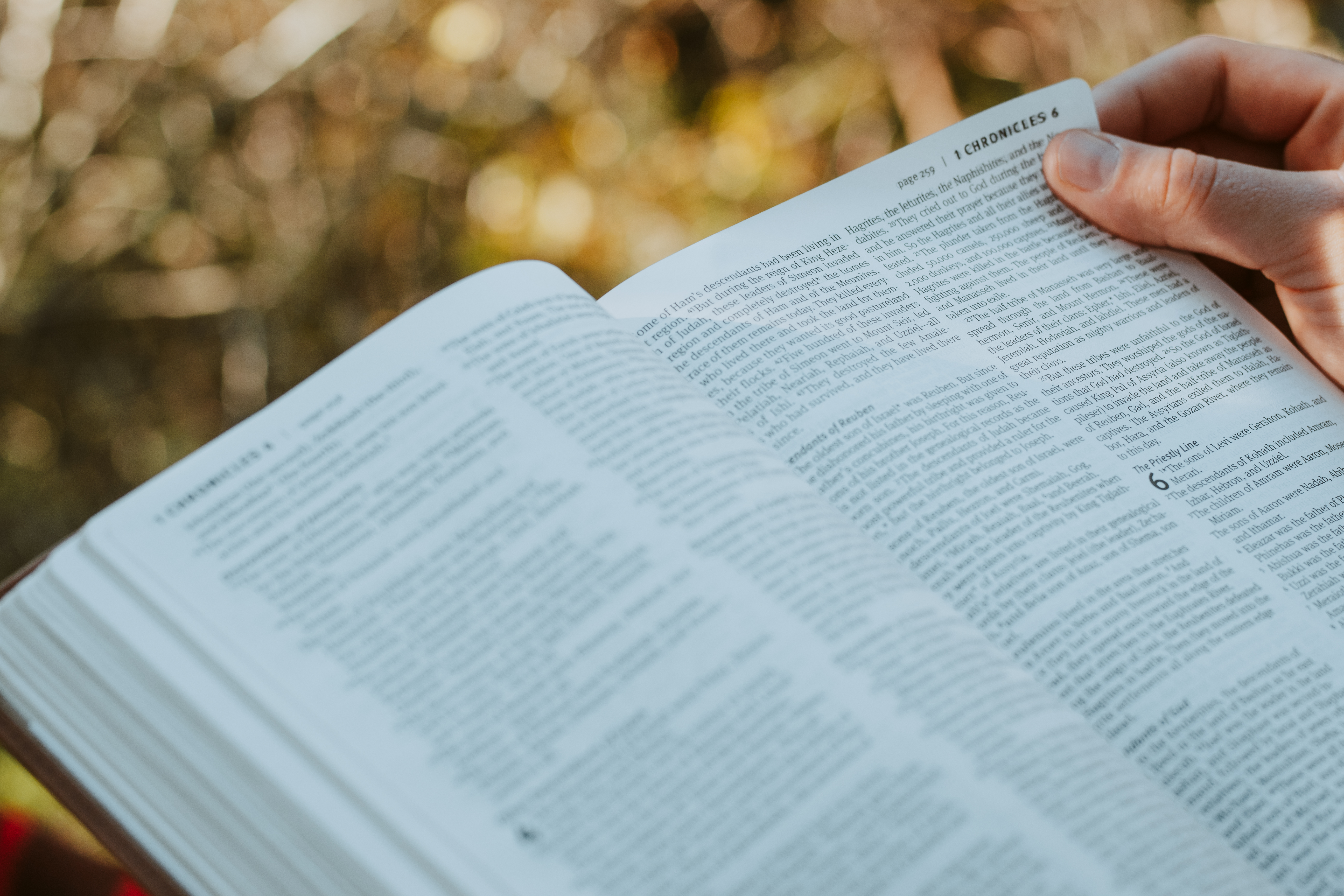