Where Should I Do DTS?: What Makes YWAM Oxford a Place to Call Home 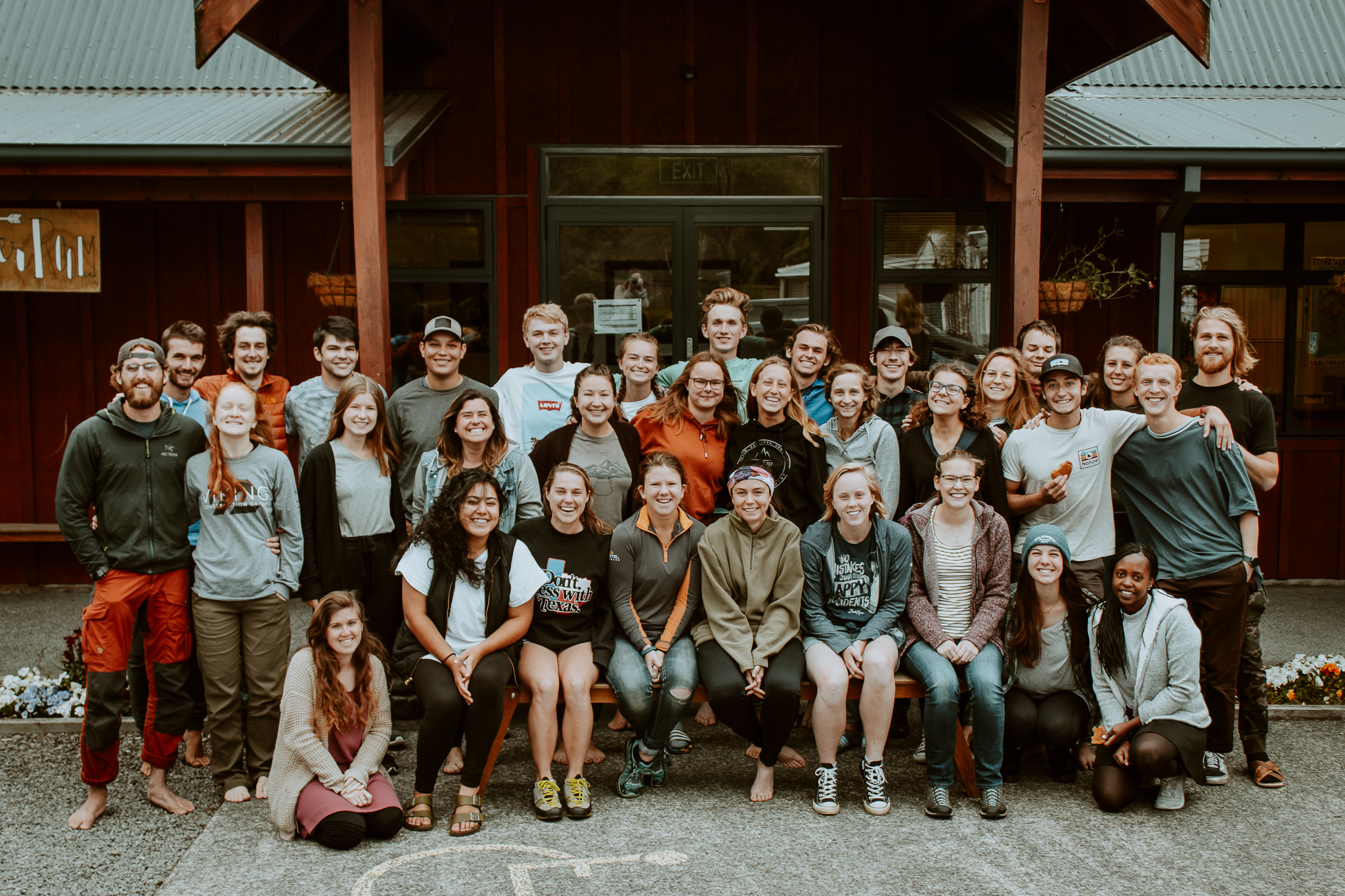 There’s something about YWAM Oxford that maybe you can’t quite put your finger on a first. It doesn’t take long for you to feel at home in this small town among this assembled group from all of the corners of the world. Suddenly, just as you are, you belong.


So, you’re thinking of doing a Discipleship Training School. That’s so exciting! Now you have a decision to make: where do you go? There is no shortage of incredible YWAM locations, and sometimes it can seem like an impossible decision to make. Where is the best environment for you to grow your relationship with God? Here are some special things about YWAM Oxford that make it such a great place for you to call home during DTS.


“I lift up my eyes to the hills. Where does my help come from? My help comes from the Lord who made heaven and earth.” Psalm 121:2. When you arrive on the YWAM Oxford campus, the creativity of God is hard to ignore. Nestled at the foothills of the Southern Alps, we are constantly reminded of the glory and nearness of the Creator (don’t even get me started on how beautiful those mountains are after a fresh snowfall). The natural wonders of this town don’t end when the sun goes down. Oxford has one of the most stunning views of the night sky that New Zealand has to offer. The town is on it’s way to becoming a dark-sky area which means there is less light pollution to distract you from the awesome handiwork of God in the constellations. (Having the beautiful Ashley Gorge and Castle Hill nearby doesn’t hurt either.)


Around 150 years ago, the building at the center of YWAM Oxford’s campus was the parsonage for a nearby Anglican church. Every week the vicar would go into what is now the library in the house and pray that the home would become a place where missionaries were sent out into the world. All of these years later, we get to see and be a part of the answer to those prayers. Since then, there has been an incredible amount of prayer and intentionality poured into making this a place where everyone can belong and be equipped for what God is calling them into. One of the results of a lot of years of prayer and putting God at the center is an atmosphere where you feel safe, supported, and like you are where you belong. All of the intentionality makes the Oxford campus a place where you can seek God covered by prayers others have been making on your behalf from 150 years ago all the way to the present moment you’re in.


Location isn’t the only thing that makes YWAM Oxford so special. The campus culture makes this a place where you feel truly seen and supported in your journey into finding a deeper understanding of who you are and what you’re called to. To complement the central values of knowing God and making Him known, YWAM Oxford’s campus values are “belong, become, impart, and impact.” Finding somewhere you belong where you feel safe, welcomed, loved, valued, and accepted for who you are while you discover more of who you belong to is so important. We love being a community where we get to celebrate each individual for who God has created them to be. When you belong, you find the freedom to become more secure in your identity and the confidence to step into the things He’s calling you to. From this foundation, you can impart the hope you have to others as you are championed in the unique passions and giftings God has given you. We believe that God speaks to you and has a purpose for the dreams He’s given you, and we want to support you in making those dreams into a reality! Our heart is to see you equipped to impact the world wherever God places you on DTS and for the rest of your life! We are so happy to stand with you and contend with you for the fullness of everything He has for you!


There are lots of small things that add up to make YWAM Oxford unique in big ways. The family dinners on campus once a week where everyone is put into a family group that eats, chats, and laughs together brings more belonging to each person in the group. The deep conversations and dance parties during dishes that show there’s plenty of space for depth and fun while taking care of the practical things here. The friendly competition brought on by volleyball games in the field of dreams reflects the way we work in all kinds of teams. The time of heart prep during every intercession where people have the opportunity to apologize for the small things and keep short accounts is a building block to a culture of valuing relationships and honouring each other. The list of experiences and memories that make up what it is to be a part of YWAM Oxford goes on and on.


If you ask someone who has called YWAM Oxford home at some point in their life what makes this place so special, you’ll probably get a million different answers that give a glimpse of the way God works through this place to bring people what they need. (Side note, I highly recommend asking someone who has been here what they love about YWAM Oxford.) You’ll find people from different nations with different interests coming together to seek the Lord, building unexpected friendships along the way. Whether you’re still deciding whether to get on that plane or make that drive to Oxford or it’s been years since you set foot on campus, YWAM Oxford will always be a place where you belong. 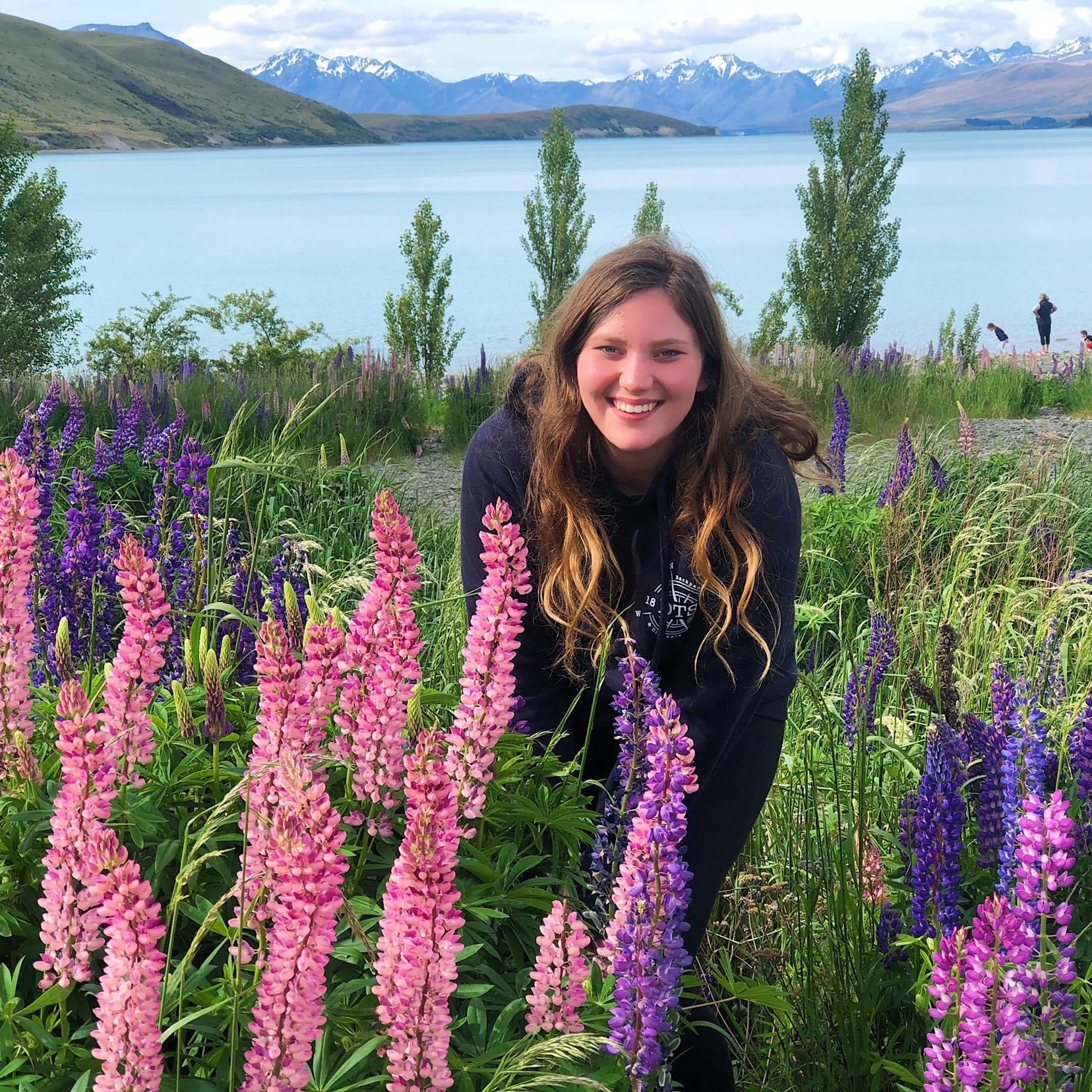 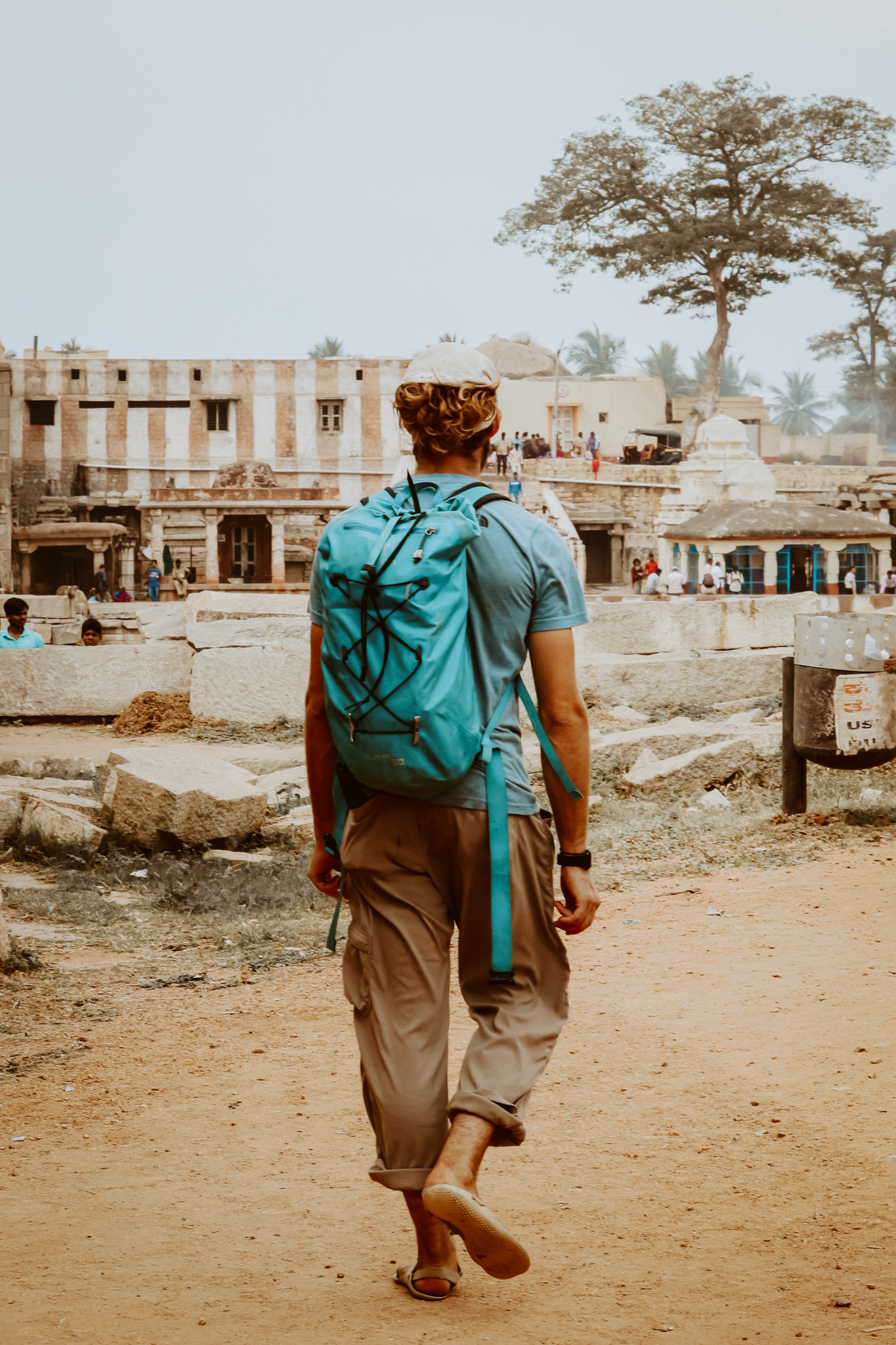 Here I am, Send me 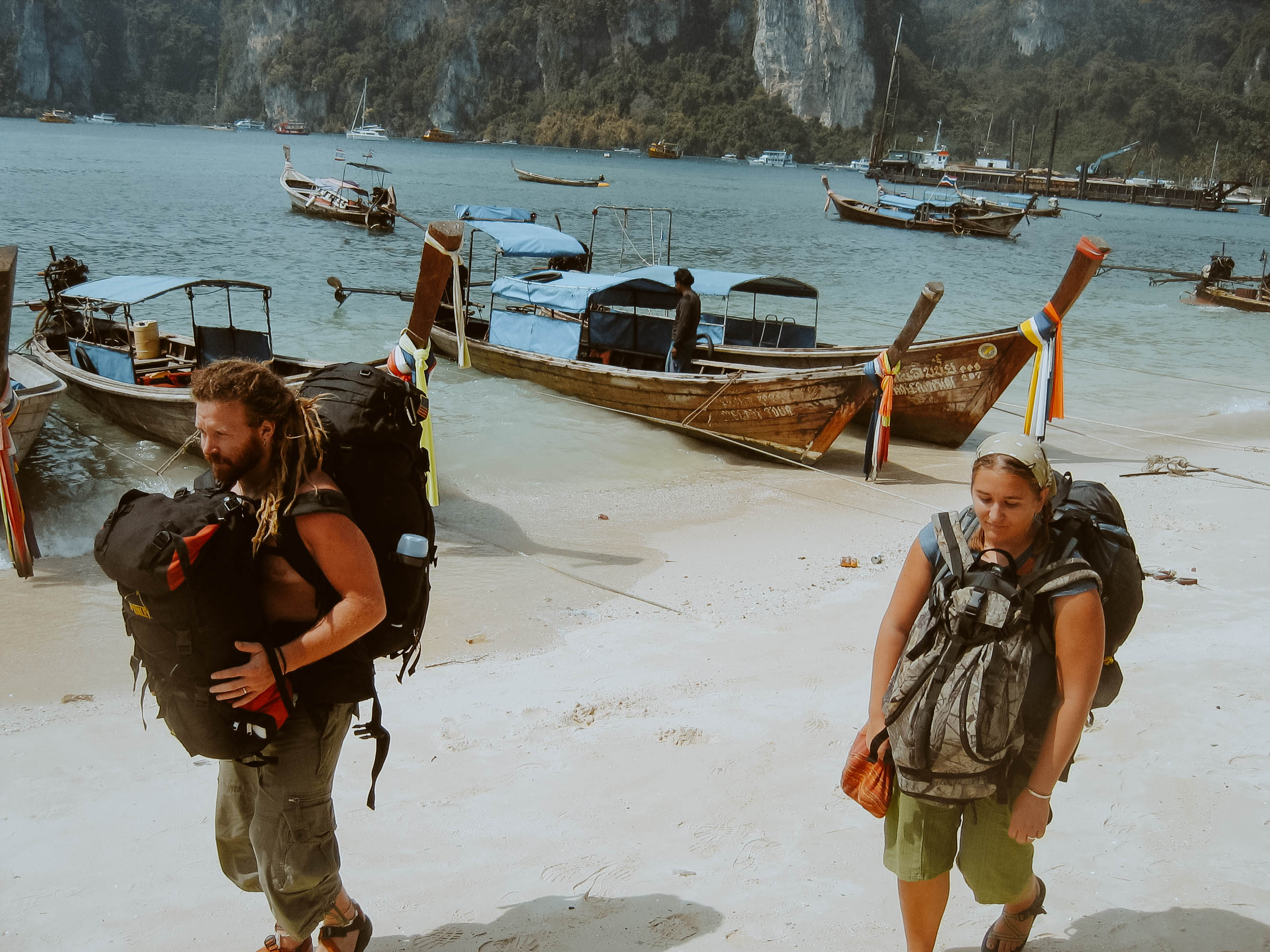 How My DTS Impacts My Work Today