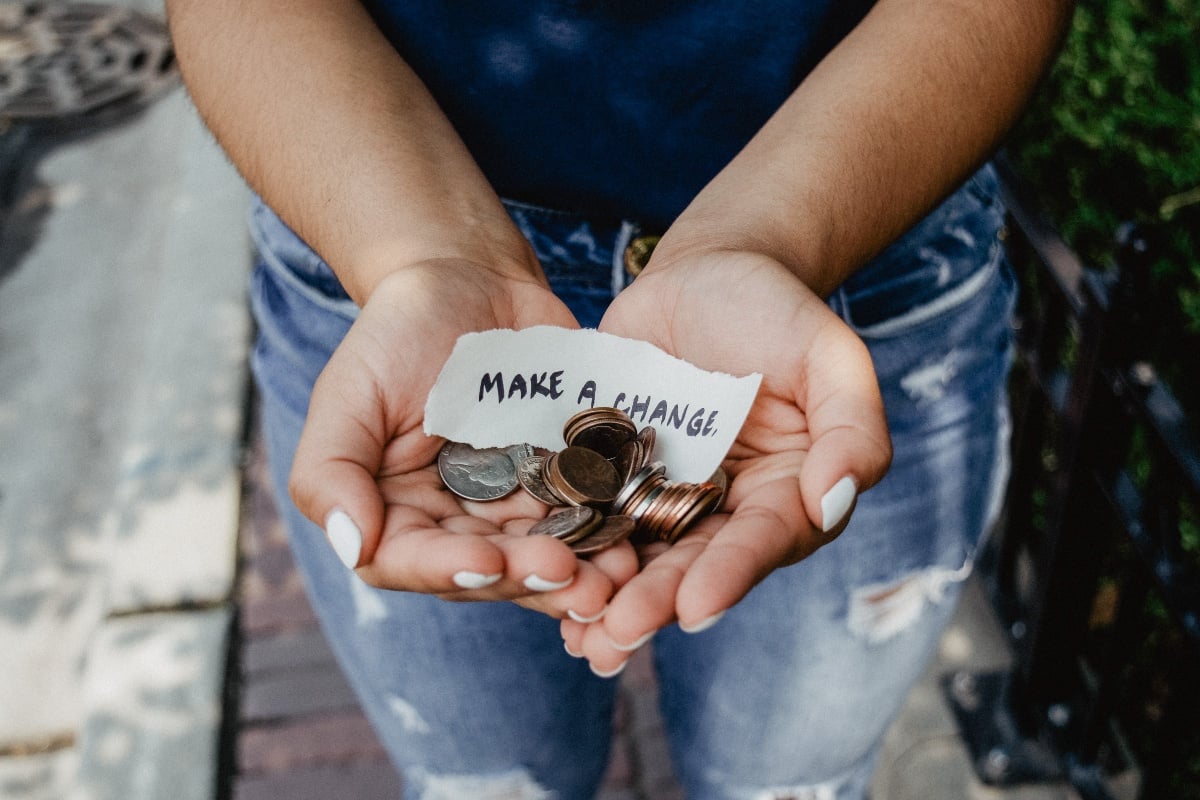 When I first was introduced into missions, I was very turned off by the idea of having to raise my own money. Who does that? That was not the way I was raised or the type of job I went to college for. I have a college degree and plenty of work experience. But, when I thought about it there was a deeper-rooted issue of independence. I thought that my way of earning money was better because I could do it, and I could control every step of the way: where I worked, how much I earned, how much I was able to give away, and what I bought. But that is not God’s heart for me. I had to give up every concept of earning that I was taught from a young age