Sometimes it takes a bit of time 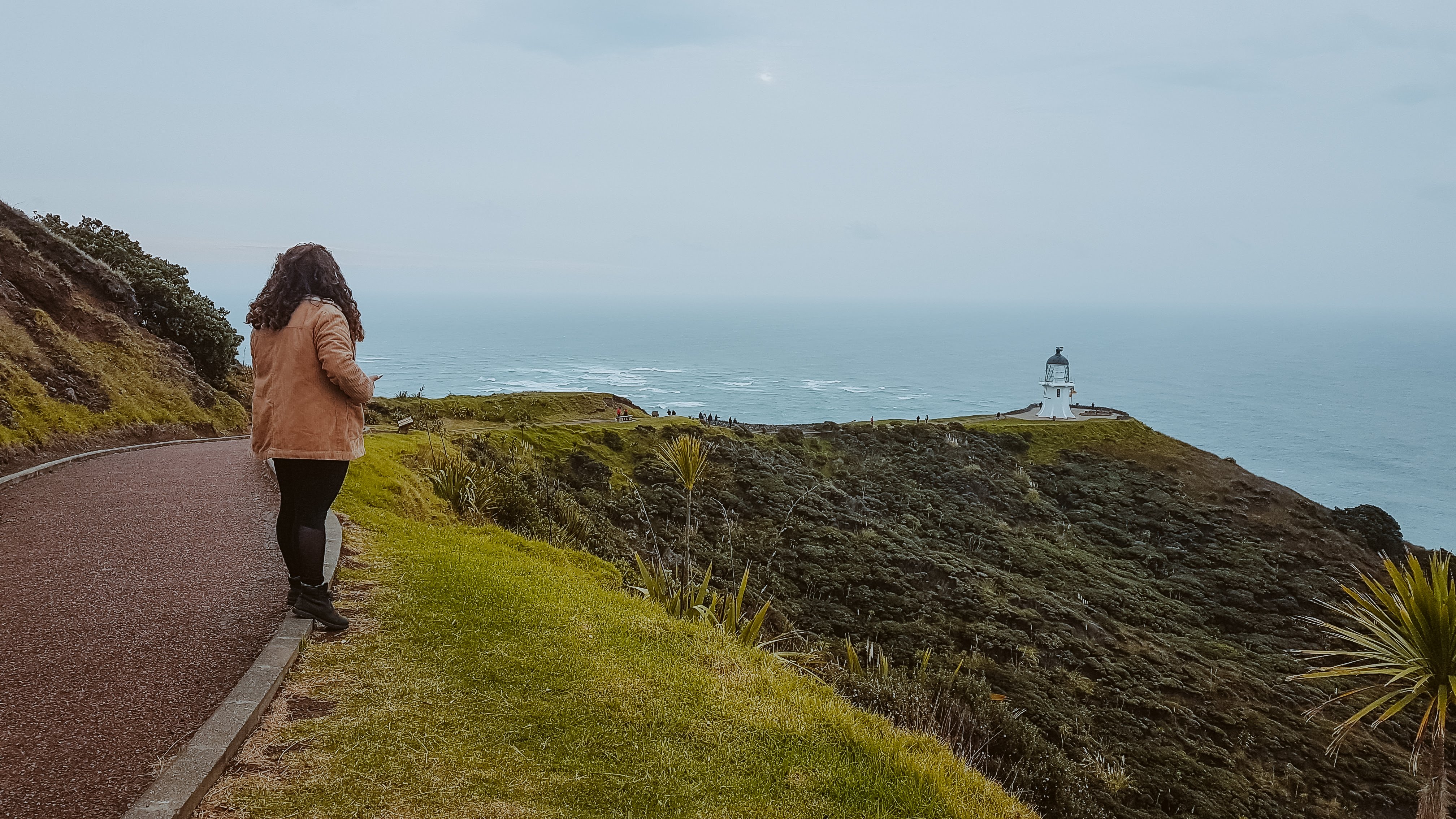 Originally, I went to do my DTS because I felt like God was calling me to but there was a large part of me that was just trying to escape anything I was doing back home and the life I lived there. There wasn’t anything inherently wrong with what I was doing and life wasn’t bad, but I was growing restless and just needed to have some sort of “reset” on what I was doing. And Jesus totally came through with my DTS.


During those initial weeks of lectures, I didn’t think anything was changing. I loved the Lord, and I thought He was just deepening that. Every week was a new revelation of who He is to me. Little did I know the amount of healing and change I was going through during that time.

It wasn’t until one night halfway through outreach that I got the true revelation of how much had happened during the lecture phase. We had partnered with an organisation and went out to do ministry by handing out pies and hot drinks to those at bars and clubs around midnight. God was moving in some insane ways through this night as we got to talk to lots of strangers who had been partying that night and I felt the love of God for them so strongly. One guy literally stopped to drunkenly encourage us in what we were doing, telling us that he was so grateful that we were there to help people who needed it, but also that God sees what we’re doing and is so pleased with us. It absolutely blew my mind that God was using him to encourage us in a time when we were supposed to be helping them. I was quickly reminded that just because we're the ones out to do ministry, doesn’t mean others can feedback into us at the same time because God is truly constantly moving.


There was a really special moment where I got to have a massive conversation with a guy who fully expressed the struggles he was going through at the time and how he had stepped away from God due to not being able to see Him through some of the events that had happened for him. While he was sharing with me my heart was absolutely breaking for him and I just felt God’s love for him so prominently. We got talking a lot about how sometimes it's really difficult to see what God is doing in situations when we aren’t expecting it at all and it seems hopeless at times and as we were talking I ended up sharing my testimony with him. It was then when I realised just how much healing God had done through my DTS, as a lot of the previous things I couldn’t find hope for previously I could now so clearly see God’s hand through! After a long heart to heart, he gave me a few things I could pray for him and told me that I gave him a lot to think about, now I’m not sure what God ended up doing through that conversation in the long run and whether that guy found his way back to the Lord but either way it was a really monumental moment for me anyway.


But the night didn’t end there. While we were debriefing at the end of the night by praying and sharing stories, I heard God very clearly say to reconfirm my baptism. I was hesitant at first. I had been baptised a few years before, when I started taking my faith a lot more seriously, but God made it really clear that all those struggles and previous things that I made part of my identity God had almost completely changed.


I realised then that there were so many things that God had brought me through since then and how I was previously living isn’t how I wanted to do it anymore. I saw that God was calling me to reconfirm it because it was an entirely new season I was walking into, one where I have hope in what I can’t see, where I have a new understanding of how He’s both a friend and God, one where I was choosing the freedom He bought me through throughout DTS. God was calling me to recognise that and step into it by reconfirming my baptism and so I asked my outreach team at 3 am if they would baptise me on the beach nearby. It was a crazy experience and felt like exactly what God was calling me to do. The weather was crazy and stormy, the tide was out, waves were already pushing us over before we could even do it and the Holy Spirit was so prominent throughout.


Doing a DTS isn’t going to solve all your life problems, not at all, but if you go into it with an open and willing heart then I promise you God will move in ways you can’t even imagine. Sometimes it takes time, I didn’t even realise half the things God was working on in my heart throughout it, but the more I look back on it the more God is showing me. He is so so faithful and He does heal and sometimes we need a reminder of that. 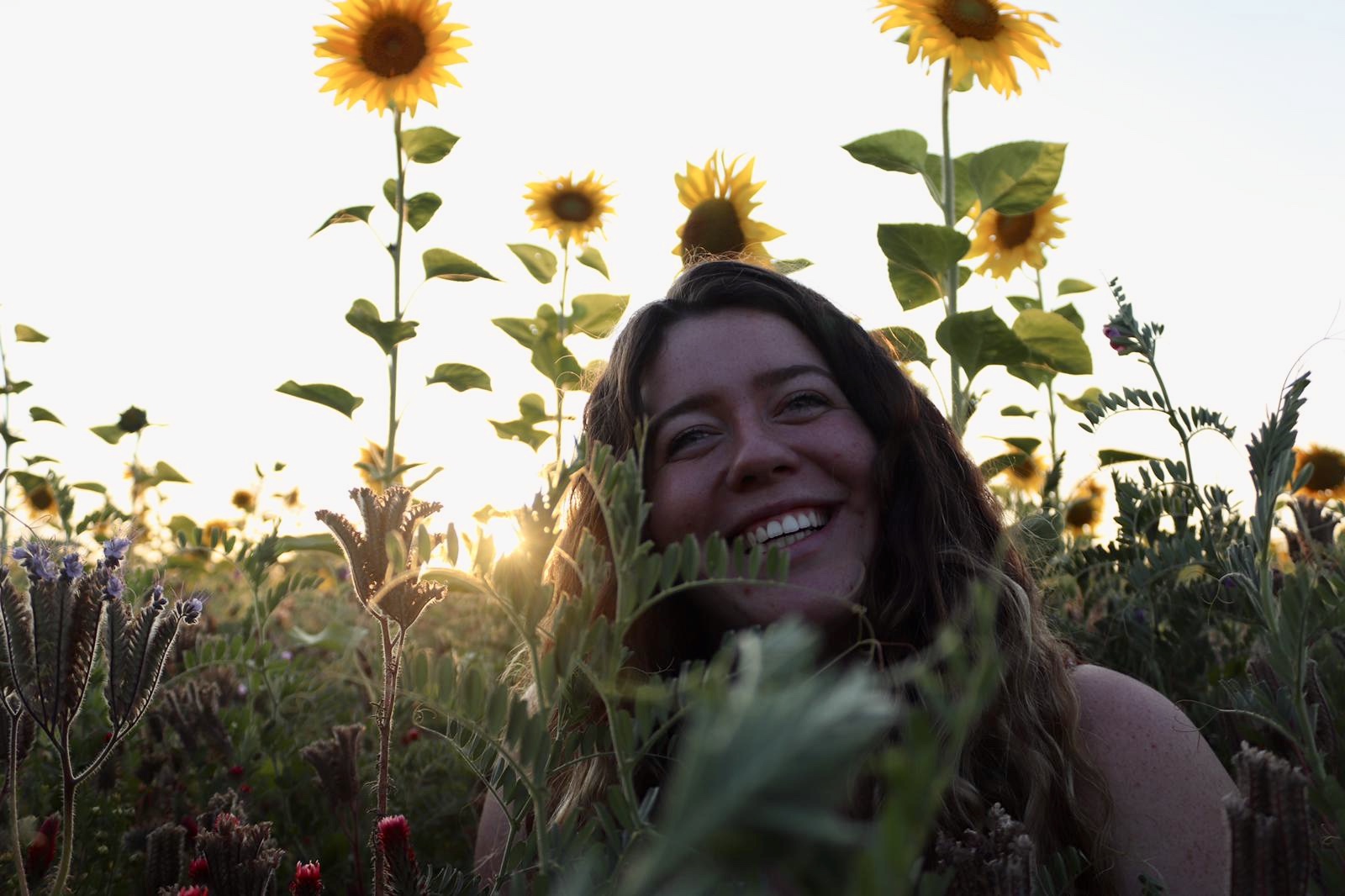 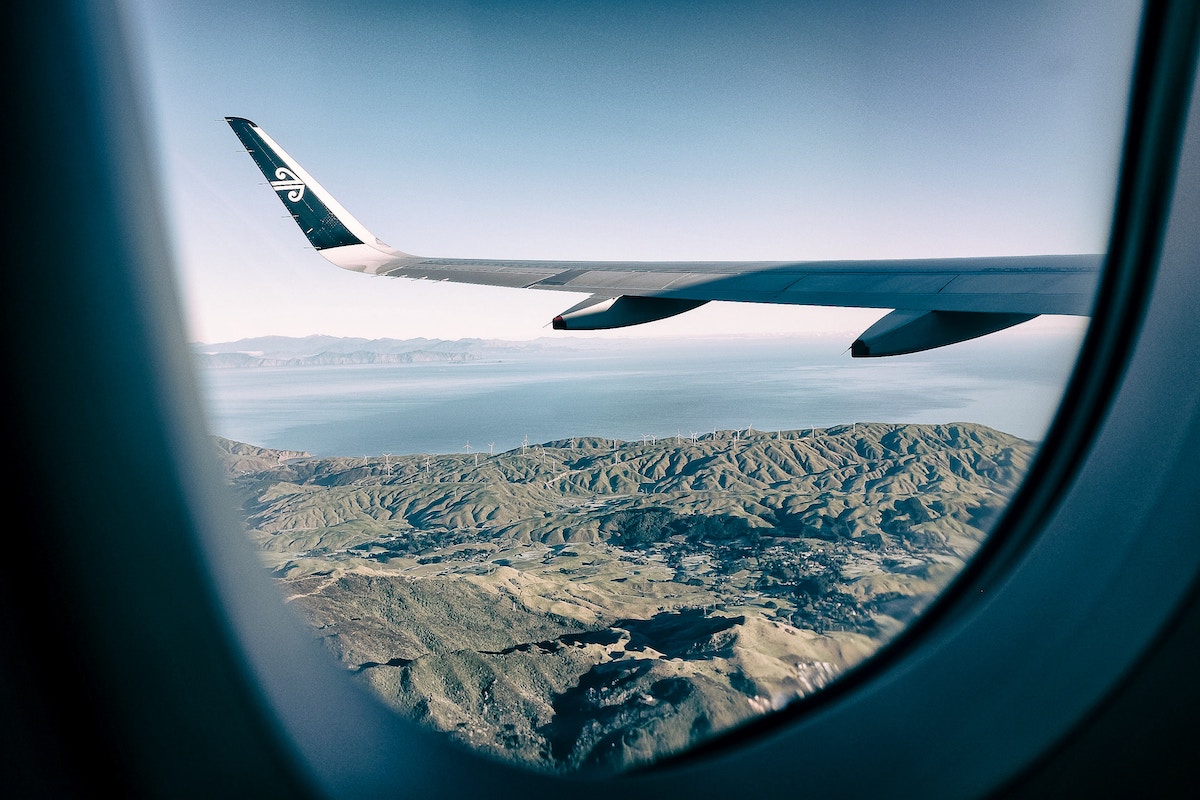 5 Quick Tips on How to Travel Internationally 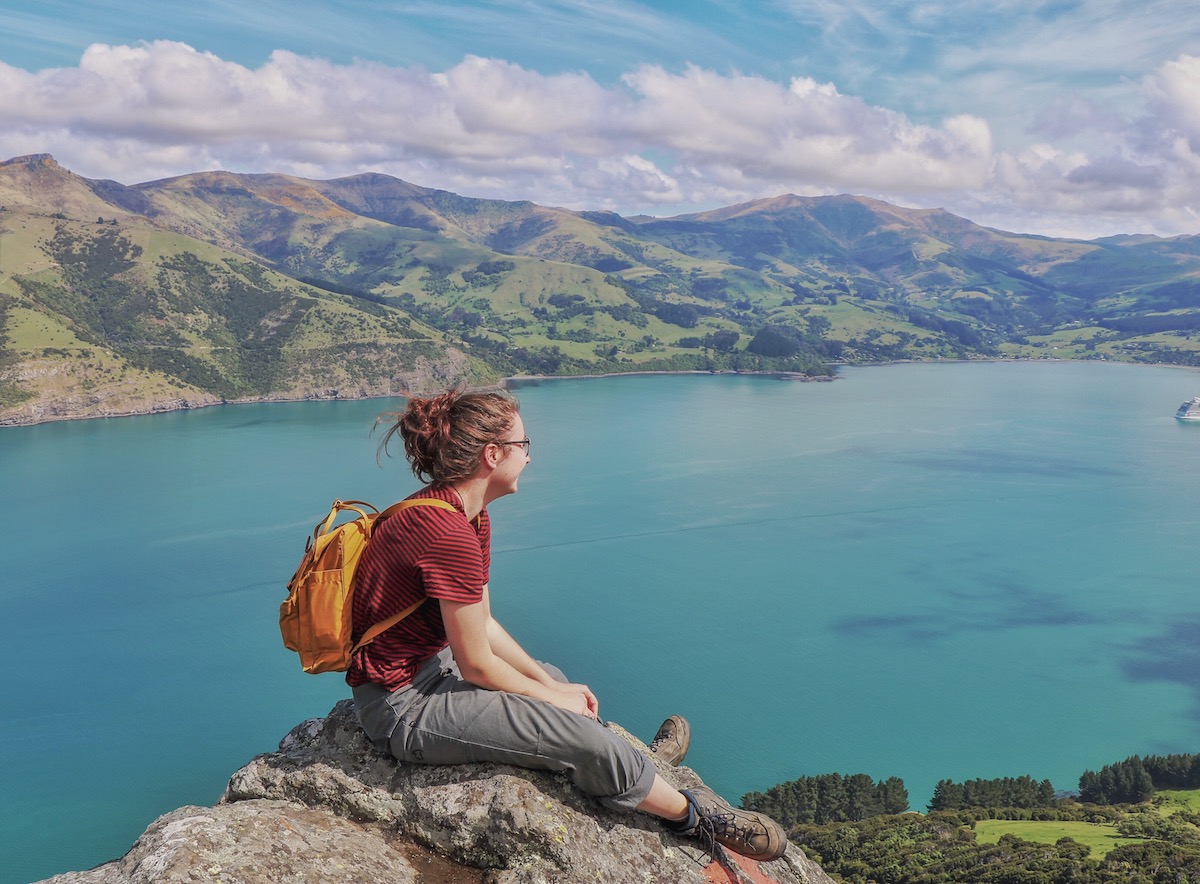 WHY YOU SHOULD COME DO A DTS WITH US!